I totally understand why politics turns so many people off, at times it can be so boring it makes you want to indulge in a spot of self-harm. Its also really complicated and multi-layered - not because it actually is - but because there are those who make it that way knowing it'll drive people off allowing them to get away with, well whatever they like.

Here we have an example that both over-complicates and enrages in equal measure, I'll provide links, you can choose to take my word for it or you can go and see for yourself.

So, this Scotland Institute - what is it? Its basically a think tank set up by a man called Dr Azeem Ibrahim.


His CV is quite impressive and from that link there, you'll see he has his own website (his biography page is a masterclass in self promotion.) That might count for something until you realise I also have my own website (this one) and I am a bit of an arsehole. So, having debunked the notion that having a website makes one special, we do have to accept that he's been quite successful, (no, I haven't thanks for asking.) IT consultancy, a macro-hedge fund (no, I don't know what that is either,) several successful companies launched, a Cambridge PhD - the list goes on.

The question is then, how can someone so demonstrably competent, so talented and accomplished allow his name to be put to this arse gravy then go on to defend it here? You can click on either link, the first goes to The Scottish Institute's report on what a Scottish Defence Force would look like and how it could be formed. It goes on at some length and was written by Dr Azeem with help from a long list of military and academic luminaries - you might want to click here (or not) and skim over the list of contributors to the report on pages 4 to 7. Do you think these people would - given their various stations in the British apparatus -  give an opinion that would diminish or risk their respective positions?

I mean, page five alone has two sitting lords, a Tory MP, three CBE's, two KCB's and one KBE spread evenly around two army Generals, a lieutenant General, a Lieutenant Colonel, an Air Commodore and no less than four ex-Secretaries of Defence (three Labour and one Tory.) If ever a group of people could be said to have immersed themselves in the British State; this would be it.

These people encapsulate a wide spectrum of knowledge and experience, they are also people with a vested interest, be it financial or emotionally, in the status quo. They've been asked questions about how an independent Scotland would defend itself and how the formation of a Scottish armed services would impact on the remainder of the UK.

The entire report is based on a bizarre tunnel vision, it is a virtuoso example of blinkered analysis. At best you might say the contributors could only ever answer in their own contexts - at worst, they could answer in a way that protects their own position within that context.

The report got a fair bit of attention in the press, it was on the telly and in newspapers but was somewhat lost in the background cacophony of unionist scare & threat that we've become so used to.

Dr Azeem responded to some of the criticisms on Newsnet Scotland here. This is where any respect I had for the good doctor's opinions evaporate:

Q: Scotland would inherit defence assets from the UK - your report makes it sounds like Scotland would have to start from scratch.
A: This argument is based on a simple misconception: that Scotland would automatically inherit any assets from the UK. It would not. This is one of the questions our report looked into at length. All military assets in Scotland legally belong to the UK government and if Scotland were to inherit anything it would only be by virtue of negotiations, not automatic inheritance. With defence cuts and an over stretched military, Westminster is hardly likely to give away its prized assets very easily.

The arrogance, the sheer grasping contempt. In four sentences, he's completely dismissed Scotland's contribution to the union's military over the past 307 years. Not just in cash terms either - Scotland pays more than its fair share as part of the UK's armed services in blood and misery. Yet we as country, a so called valued partner in the UK don't 'own' a share of any UK military assets? We'd expect there to be negotiations, but they would be from a position of a fair share of ownership; not the largesse of a beneficent Westminster Government which when last I checked, Scotland also owned its fair share.

Unfortunately that attitude pervades in the union, on the one hand they tell us they'd be sad to see us go because we are a valued part of the union. The truth of that statement is in what Westminster and the British State mean by 'value'.

This might be really boring stuff, (I've been typing with one hand since paragraph four or five because I had to ask a work colleague to stamp heavily on the other one to wake myself up.) But its also really important because it tells us how we in Scotland are regarded by the union and those who benefit from its continuing existence. Dr Azeem Ibrahim has done well for himself in the context of the union and he's welcome to the fruits of his efforts, but seriously, if he actually believes the shit he's shoveling above, it wasn't a think tank he founded: its a septic tank.

Don't bother looking for any positive reports about what a Scottish defence force might look like or how it would be formed - the wider media as usual doesn't consider it to be newsworthy.

Mark McNaughton wrote this about The Scotland Institute and its execrable defence report, it's quite scathing and deservedly so, if you want to know more; it's worth a read. 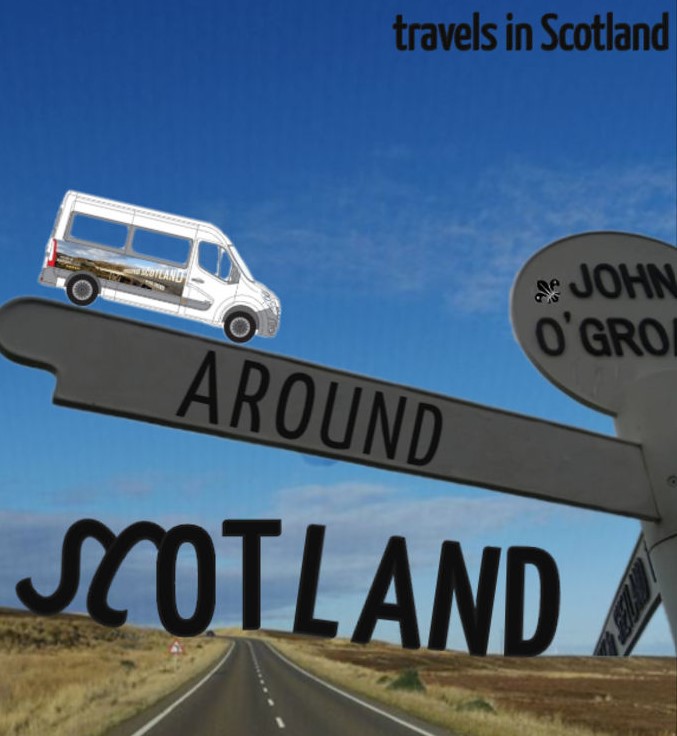